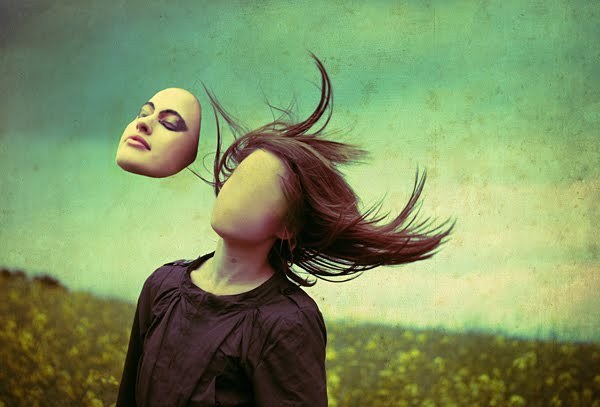 Negotiation in Asia – losing face – and how not to

In China there’s the concept of guanxi; the relationships that you build and how they interact, you can’t let a person that you’re negotiating with “lose face”. You have to be careful not to insult or push too hard in a certain direction.

Ian Turnpenny is the Managing Director, Asia Pacific & Australia at Volcanic. In this conversation we talk about setting up business in the Asian markets, territory differences, doing business in China, negotiation and how not to lose face. This is the final conversation of a three part blog, part two can be found here.

Steve: Could you describe the Asian concept of not losing face, and how that integrates into negotiations?

Ian: Sure. In China there’s the concept of guanxi; the relationships that you build and how they interact, you can’t let a person that you’re negotiating with “lose face”. You have to be careful not to insult or push too hard in a certain direction. It’s tough because the Chinese will negotiate very aggressively. And as they say in China, once you’ve signed a contract, that’s basically when you start negotiating. Terms and things become fluid off the back of, “Now we’ve taken our relationship to the next level.” That relationship is still fluid and things will change, as will the contract terms. “I’ve benefited from taking it this far, but how am I going continue to benefit and how will you continue to benefit?”

You’ve got to look at how you can build a long term relationship that will benefit everybody because the contract law and approaches are never as tightly enforced as it is in a lot of countries.

Steve: Do you think if an Asian company is negotiating with someone from the west, they are more happy to allow the westerner to lose face, simply because there is an understanding that the whole concept of losing face is something that’s more important inside Asian cultures?

Ian: I’m not so sure on a personal level. You’ve built a strong personal rapport with somebody and there’s a degree of respect. You’re always going to be at a disadvantage because you’re doing business in someone else’s country. That’s particularly true in countries like China, Indonesia, Thailand. They know that they are in a stronger position when it comes to legal things.

You may have a contract, but try suing a Chinese company through the Chinese courts. All local Chinese companies will have a fairly flexible relationship with the taxation office, and taxation audits will never happen, but try being a multinational and getting audited every six months.

If you look at China specifically through the late 90s, it needed a lot of knowledge transfer, of expertise, so it was delighted to pull in big multinationals, set up joint ventures, become a manufacturing powerhouse, bring in finance directors and executives from overseas so that they could train the local staff. That worked fantastically until they decided that they can compete.

Steve: Do you have any tips that you could share on negotiation?

Ian: The other party has got to see that they’re getting something out of this. For example, when we were getting our approval for MSC status, what I did was go to the right person who I knew had the power and control and say, “Look, what I want to do is help you with branding for what you’re doing. I know you’ve got a big trade delegation coming up to the UK, I’d be more than happy to put in a favorable review to that representative in the UK about that relationship. That’s going help you, and it’s going help me.”

Whether that’s something uniquely Asian or whether that’s just standard business practice, you certainly need to be thinking about those things in how you approach business.

Now we’re doing a lot more business in Australia. It’s easy and transactional because people will stand by contracts, by pricing. There’s an understanding which is easier to manage. The challenge there is how to come across in the right way; that we are committed to the Australian market, we’re going to build a business, we’re going to be a strong competitor in what we’re doing. That was tough initially, until we had clients that we could demonstrate and get testimonials from.

Steve: People sometimes look at the whole losing face in Asia in a negative way, but I think it just forces a win-win strategy, and a win-win strategy is always the best way forward. So if you rephrase losing face and those issues to think win-win, then it becomes much easier. You have to adapt, but overall, there’s an underlying commonality, which is think win-win. I think that’s a good skill to develop.

Ian: That also relates perfectly to SaaS, because that’s what SaaS is. If you’re not providing a win-win solution every month to your clients, then they’ve got a lot of options. You need to be in that position where everybody feels like they’re contributing value. The client feels like they’re getting value from you. You’re making money from the clients, and that’s the nature of business relationships.

It’s not just signing somebody into a three-year contract and forget about them, because that just won’t wash anymore. In Asian countries that would never wash because of the pliability of those contracts. If you’re not providing value through the contract life, then very easily people will just walk away and bury you in a myriad of complications.

So you’ve got to be providing win-win for everybody. This approach is sweeping through western markets as well.

Previous Story
← You need it now, but when buying software it’s good to think of the future.
Next Story
Building a successful talent attraction strategy →