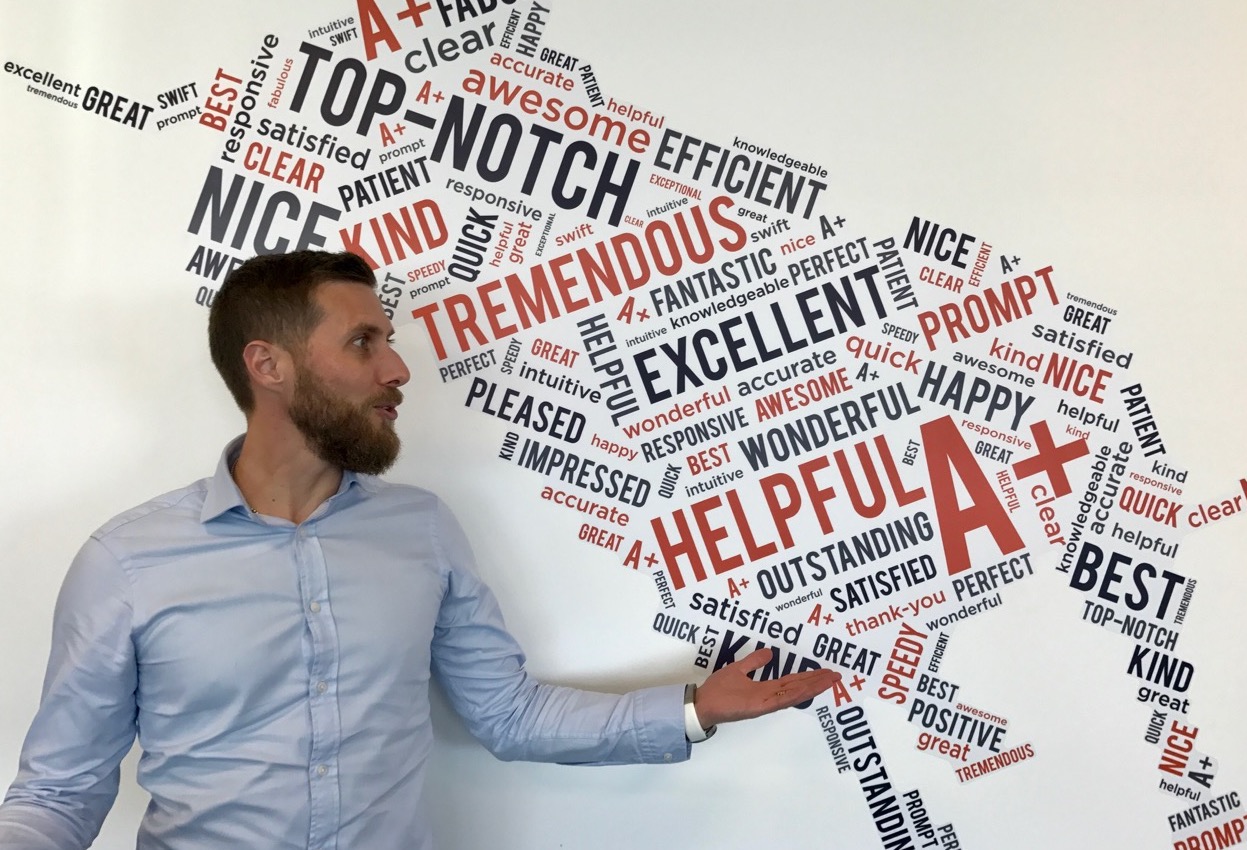 Something is worth nothing, if it’s not worth a thank you

It’s about going out there and convincing people that there is a relationship to be created. About welcoming people and wanting to create those relationships. Partnerships are all about this, aren’t they?

Steve: What’s the best advice you’ve ever been given?

Nico: I think it’s more values than advice. Early on I had a few charismatic teachers who were influential to me, but overall I’d say it’s about “don’t do to others what you don’t want to be done to you.”

It’s very generic, but it drives who I am. It’s probably why I work in a job where relationships are at the centre of everything I build. It’s about going out there and convincing people that there is a relationship to be created. About welcoming people and wanting to create those relationships. Partnerships are all about this, aren’t they?

Steve: You said you had key teachers that influenced you?

Nico: There are always certain people whose names you still remember, as well as how you felt going to their classes. Some of them gave me a very rough time, and I’m thankful for this, because now I know why they did it.

I’m showing my age a bit but, but back in the day, school was a pillar of society, wasn’t it? Whatever happened at school was the same as at home; authority was respected, people were teaching you values, about how to be a good human and how to live in a society. I’m trying to replicate that now with my children.

Steve: Do you think things have changed? Are the pillars are still there?

Nico: No, I don’t think they are. Back in the day, you didn’t have parents telling off teachers for telling off their children. There was more respect for your elders, making sure there’s an order to society. It’s good to want to push the boundaries, but not to the detriment of society itself.

That’s where we’re at right now: always trying to produce more and sell more, always having the objective of outdoing the previous quarter or the previous year. It means that eventually, some boundaries disappear, and that’s the sort of thing I don’t want my children to be growing up into.

Steve: Do you have any quotes, rules or mantras that you live your life?

Nico: Something I taught my kids, as early as I can remember is that “Something is worth nothing, if it’s not worth a thank you.”

So… be grateful of what’s coming your way, even if somebody gives or does something for you that’s not exactly what you wanted. Always be grateful for the attention and for the gesture. So that’s that: everything is worthless, if it’s not even worth a thank you.

Nico Roux (@TheRealMonsieur) is the EMEA Partner Manager for Bullhorn.

Previous Story
← Recruiter’s paradise
Next Story
Getting started with Zapier →