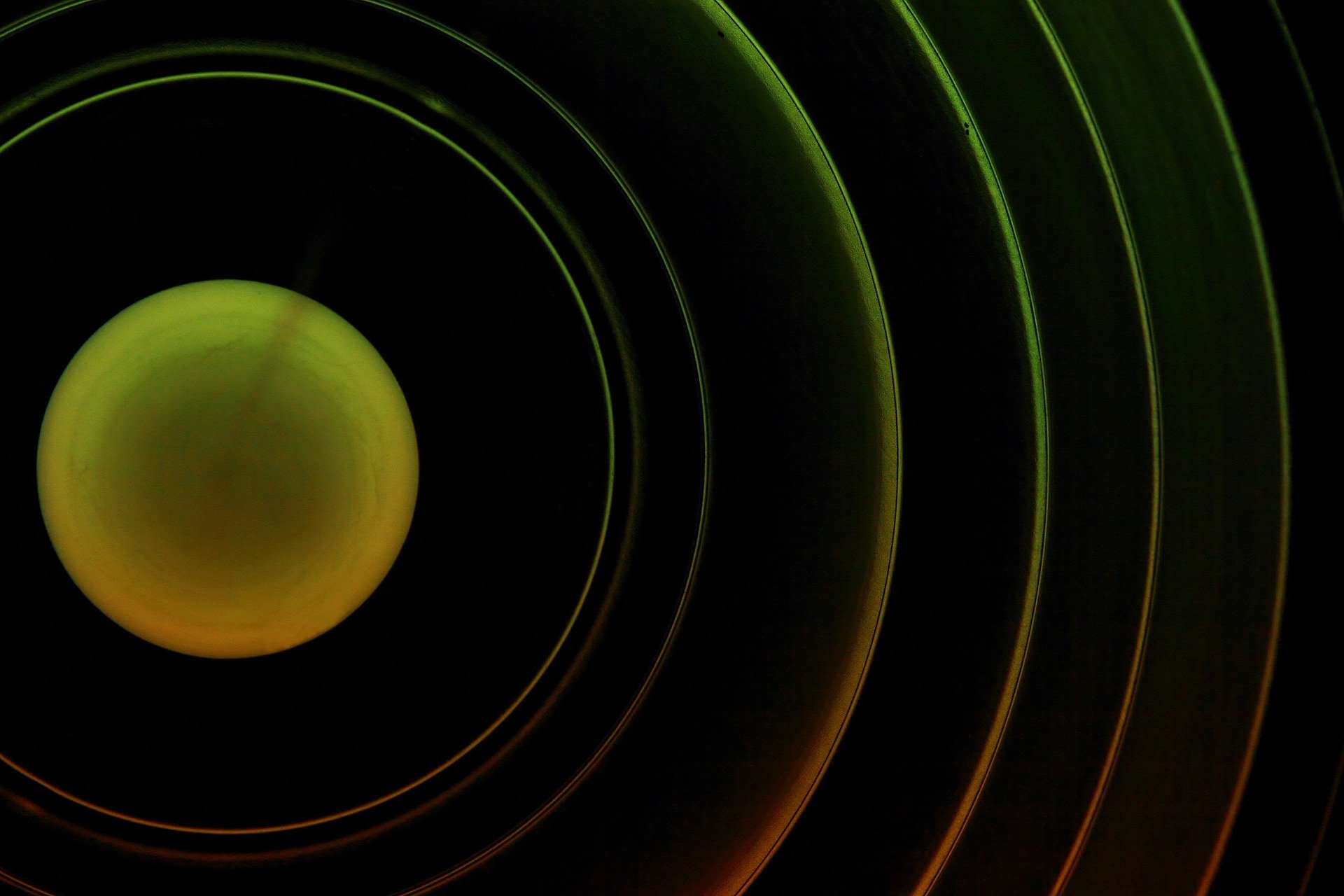 What if… candidates could find every vacancy you post on every job board?

In the digital age of recruitment, job boards and visibility on them is the key to success for any recruitment firm. Such is the abundance of these boards; recruiters often fall into the trap of adopting a scattergun approach. An approach that boils down to little more than launching ads at every board they can and hoping for the best.

But what if there were methodologies that could be applied that ensured every ad appeared on every board? Well, there are. And all it requires is a little knowledge.

Probably the most significant obstacle preventing recruiters from optimising their job board performance is a lack of understanding of how contemporary recruitment technology works. Consequently, many recruiters write job adverts based solely on the qualities and attributes they want from a candidate with almost zero consideration of how the technology will respond to that criteria.

Let’s take location as an example. A recruiter is presented with a vacancy in Birmingham but to broaden the number of applications, they advertise the role as being based in the West Midlands.

Though it might seem like a sensible tactic, the problem is, job board technology responds better to more specific locations. Postcodes generate a bigger response than ‘town’ or ‘city’, and both of these generate bigger responses than county or region.

The reason is candidates generally search based on their own postcode and then apply a radius within which they are willing to travel. If a job board can’t match your inputted location with what the candidate has asked for, your job won’t come up at all.

Though there are various reasons why, many recruiters do not include job salaries in their advertisements. Their assumption is that by omitting this criterion, the ads will appear in more places. They are wrong.

The reality is that the majority of quality candidates search based on salary as a key consideration. Where such a candidate is looking for the next step in their career, they will have salary expectations that either match or exceed their current earnings. The moment they key in a salary, they will only see jobs offering that salary. In other words; no salary on your advert, no advert on the search results.

Some recruiters attempt to manipulate this rule by including the salary but using a function on the jobs board that allows it to be hidden. The problem here, is that though the ad will now appear, it will appear beside other jobs where the salary is visible. If a candidate is presented with 30 vacancies, 29 of which display a salary, the one that doesn’t is unlikely to be considered.

The prominence and pitfalls of key words

Key words are crucial. We’ll start by getting that out of the way. The issue is that job boards all apply different rules to them.

However, Jobsite states that a job title cannot be used more than five times. Once in the title and four times in the copy.

Adhering to these different rules is vital because this is where relevancy scores come from. It is these which dictate where an ad appears in the listings and whether a job is sent out in the daily jobs by email.

Recruiters using a multi-poster, must therefore devise a rule that manipulates every job board they use. This requires that they contact their account manager at each jobs board, ask for the rules, and then follow up every few months to find out if there’s been changes to the rules.

Previous Story
← The Big What If: Candidate Source
Next Story
idibu joins forces with AiRecruiter to enhance candidate attraction →