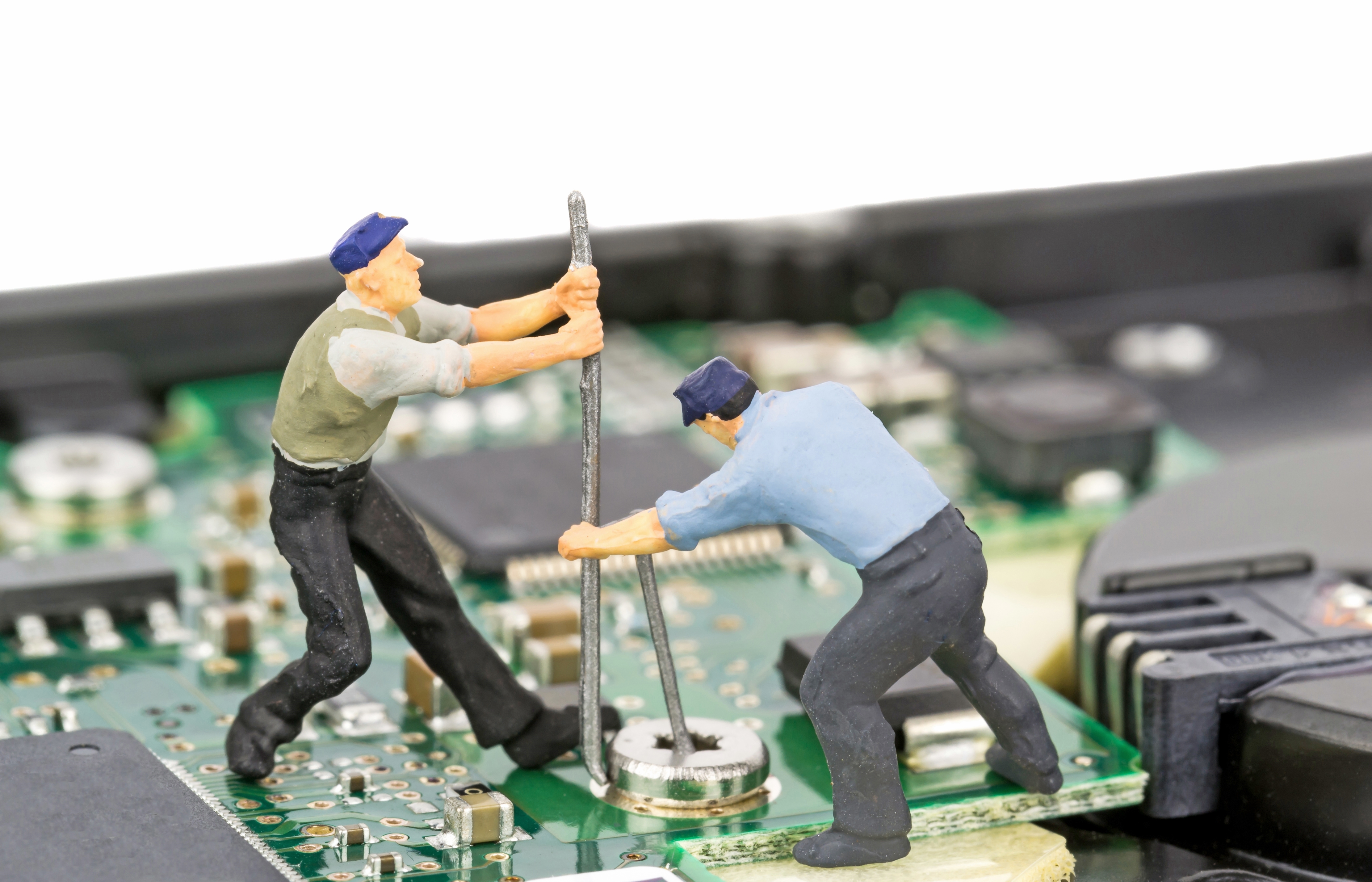 The great IT conundrum

As truly dreadful as the Covid-19 pandemic has been in so many ways, it has brought about certain changes in human civilisation from which we can draw positives. One of these has been the acceleration in business adoption of digital solutions.

For the IT industry, it’s been something of a boom time as their products and services, often only acquired by more adventurous companies, have been hoovered up across almost all sectors. It’s here that a conundrum has surfaced. Greater uptake of this technology requires more skilled operators to develop and support it…but there’s a shortage of operators.

There’s a number of reasons for this shortage, not least that fewer young people have been taking IT subjects at GCSE-level in recent years. There’s also a perceived lack of clearly defined job roles in certain fields, a lack of guidance around potential career paths, and the ongoing difficulty in making certain technical professions seem appealing to young people, especially young women.

However, these are challenges, the upshot of which, are yet to become fully apparent. In the here and now, there are shortages too, and it is believed part of the answer could be quite simple.

IT workers have got used to flexibility. And they don’t want to give it up.

Since March 2020, our lives have been very different. Working from home was once a rarity in many jobs, more a treat if anything. Now it is commonplace. In fact, it’s so widespread that many businesses have made the decision not to return to offices at all with many more considering the same.

The main reason for this is that it turns out that working from home has been way more effective than many predicted. According to new research by CIPD, 70% of employers say that the increase in homeworking has either made no difference to productivity or has actively boosted it.

For IT workers, who complete a significant proportion of their work alone at a computer, forcing them to travel to an office to do just this when everything they need is right at home, has been exposed as being a tad ridiculous. Accordingly, many businesses have introduced flexible working patterns which mean their IT staff need only be physically present when necessary.

However, some have not. And it is these companies that are struggling the most in attracting talent. Such is the appeal of flexible shift patterns, IT professionals that already enjoy them are much less likely to explore opportunities with companies who demand their daily office attendance.

So, if you’re a business that is short of those that possess computer wizardry, review what it is you’re offering. If it’s an inflexible working routine, that might just be the reason for the shortage.