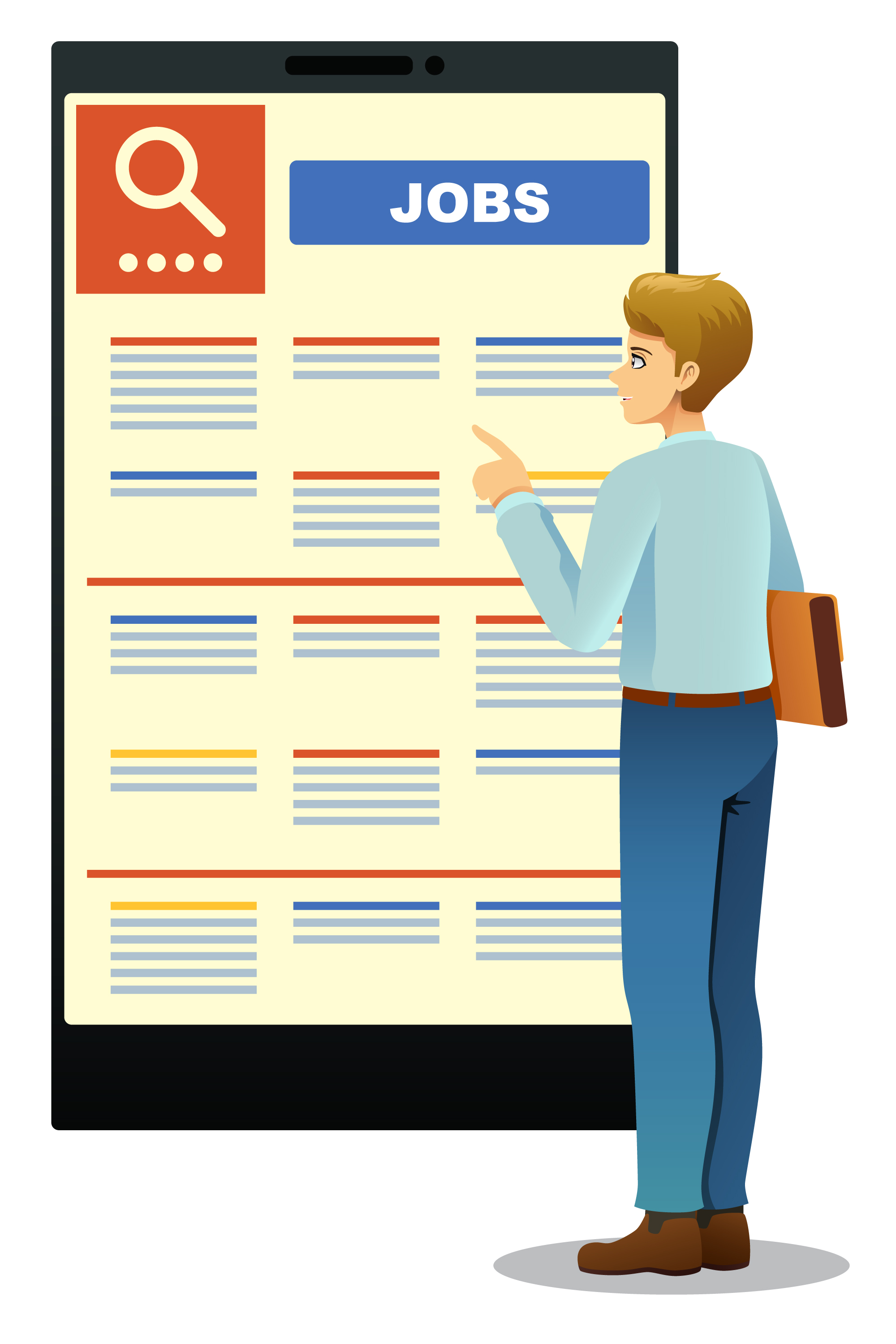 Are you making the most of job boards? Why a multi-faceted approach to candidate attraction is best.

Are you making the most of job boards?

Job boards sometimes get a tough rep. As a mediator between desperate job seekers and overstretched recruiters – it’s no wonder they end up caught up in the crossfire of all these human frustrations.

From our 2020 vantage point, it’s easy to take them for granted. It just feels like they’ve always been around.

But consider a time when job boards didn’t exist. Some won’t need to imagine – you’ll have direct experience of this. Those “good old days” when job searching involved going through a newspaper, or classified ads, or even travelling in person to your local agency or jobcentre.

It was long winded and cumbersome, and it certainly wasn’t targeted.  Then, in 1992 (before Google, before Amazon, and before any social media) – a man named Bill Warren founded the Online Career Centre. This later became “Monster” and job boards were born.

The shift in how we recruit.

Everything started with generalist job boards. They were shiny and new, and recruiters were learning, for the very first time, that they could find employees from anywhere. And candidates could find them in a similar way.

Compared with what happened before, the process was quick and easy. The ability to reach candidates grew exponentially.

Job board websites (for the first time) could reach a vast number of people in one go. And for highly targeted campaigns, the benefits were obvious:

For recruiters, this was a no brainer. Job boards surged in popularity and soon became the accepted norm in terms of how we recruit.

But with increased popularity, came awareness around the humble generalist’s limitations and shortcomings. And soon enough, this created a demand for something more targeted.

The evolution of job boards.

Soon, online job searching expanded to include the following:

Networks of job sites: Here, your job gets pushed out across various sites within the same network. So the poster gets “more bang for their buck”.

Job aggregators: Unless you’ve not looked for a job this past decade, you probably know Indeed. Aggregator sites like this collate information from elsewhere on the web, so potential candidates can land their dream jobs through one single search.

Social networks: LinkedIn is a jobs focused social network owned by Microsoft. Its existence has created an open database – where job seekers can strut their stuff. And where resourceful recruiters can find the people they want to hire.

How many are you using?

Job boards often get the blame for problems associated with job searching today.

The move online may have broken down barriers, but it also made competition much more fierce. Barrier to applying is now lower than ever, especially when you consider features like one click apply. And many feel frustrated with the decisive silence that follows most applications. This is often described by HR influencers as the “ATS black hole”.

Recently, as recruiters have become more savvy, job boards have also come under fire for giving bad advice about how to advertise. Because it’s usually in their interest for recruiters to advertise more – rather than make placements. This is usually supported by the fact that they’re quick to shout about fairly arbitrary stats, such as numbers applying for jobs, rather than successful outcomes.

Controversies also occur when job boards grow to such a point they control most of the market in a global location, then change their pricing or restrict their services. Cases like this have occurred with Indeed (UK and US), as well as SEEK (APAC).

But as it stands, they can afford to be arrogant. Few situations involve cutting off your nose to spite your face, quite like undertaking a job search with the biggest pool of potential candidates effectively ruled out from the start.

Why a multifaceted approach to candidate attraction is best.

Even while the market is “candidate-rich” like it is right now, it still makes sense not to put all your recruiting eggs in one basket.

Instead, you should post your advert across many channels – including the job boards, networks, social sites and aggregators which you’ve analysed as being best suited to meet your specific needs. Of course, you can’t ascertain what’s best until you’ve tried various different ones.

This doesn’t have to mean extra work. When you post through idibu, you can post to all desired channels through a single platform. With clever analytics to let you know exactly what’s performing, and what’s not.

That way, you can meticulously design a candidate attraction process that’s bound to be successful.

Learn how to make more placements, faster. With idibu.