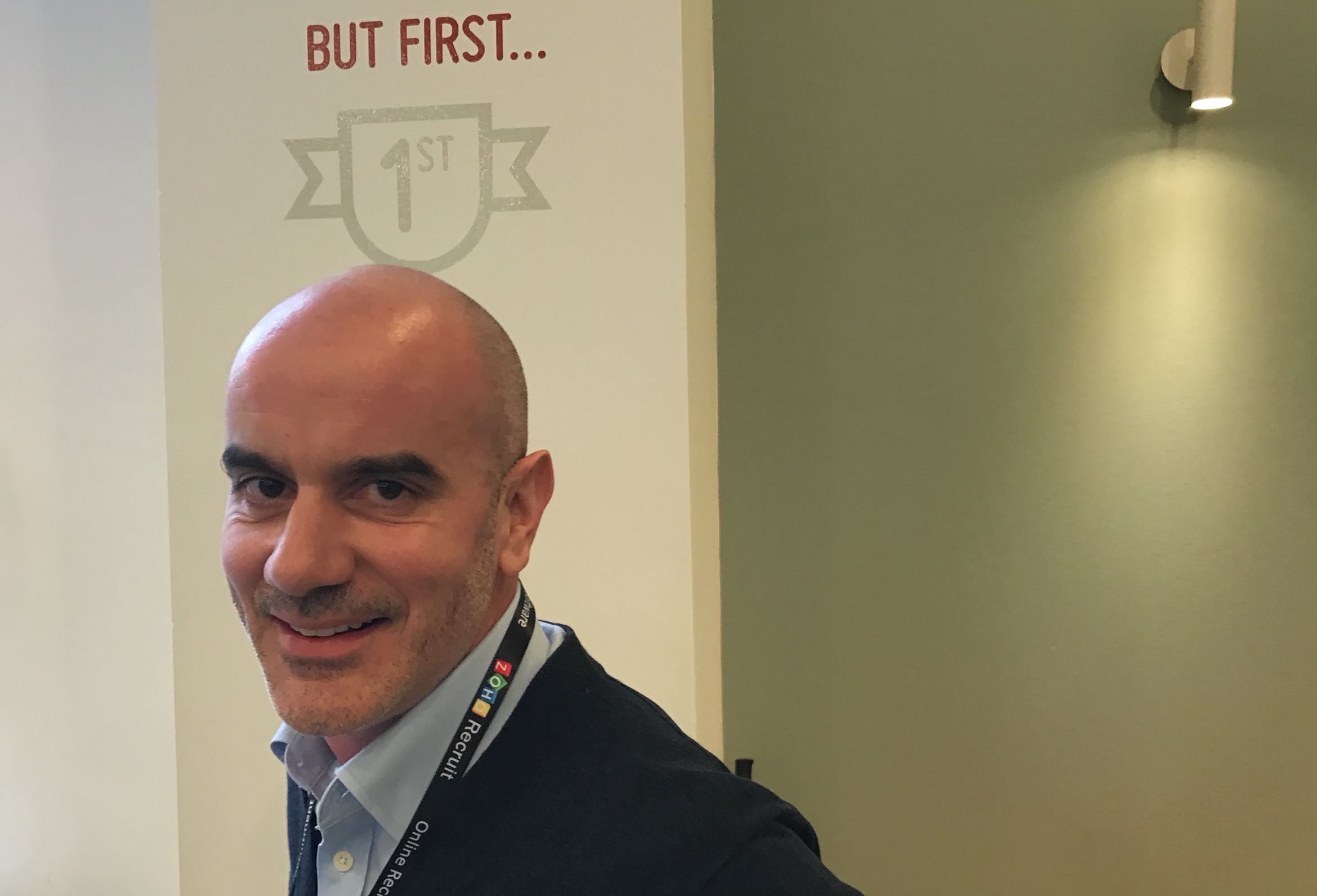 Giving candidates the right, relevant jobs is the key to a better experience for them

Steve: Give a 30-second elevator pitch on Elevate.

James: Elevate is a talent acquisition platform, which delivers automation and efficiencies into the recruitment process. We do that by taking a scientific approach to understanding recruitment text, and to qualify that a bit further: job descriptions and CVs. So we spend an awful lot of time cleaning data so we can understand companies, job titles, tenure, education, anything that is relevant to matching a candidate to a job role or vice versa.

Steve: What level of automation are you bringing into that process?

James: The filtering, screening, and reviewing stage, which is typically the most labor intensive. Talent acquisition isn’t that difficult for certain areas, for example: When you post a relatively well-paid job in a relatively well-known location, you can be over run with applications. The challenge then is to make sense of those applications. Who is the best person for the job? Our system will bring a level of automation to that.

Steve: So you believe recruitment will become 100% automated in the near future?

James: No, I still think it is a human process. You are buying people, and you cannot entirely remove the human from the process. You need fingers, eyeballs and brains to make ultimate decisions. What we try and provide is an efficient way to suggest who are the best people for the job. And reverse that around; who are the least suitable people for the role. So you can focus your recruitment team on finding the right people for their buyer.

Steve: How could you most positively impact consultant productivity?

James: My key wish-list item would be around educating candidates on which jobs they should be applying for. One of the problems we have in recruitment, existing since the internet became so powerful – it’s very easy to apply for jobs. I think an educational… Calling it an educational piece might be wrong. Candidates apply for roles they are not suitable for… We should reverse that, giving candidates the right, relevant jobs is the key to a better experience for them.

Steve: So you increase consultant and candidate productivity in one hit.

James: Essentially, yes. Job boards in the ‘90s made applying for jobs so much easier than putting a CV in the post or sending a fax. And all the boards are sending out job-match emails and push notifications whose relevance needs to get better. Obviously I’m biased 🙂

So the apply process, it’s too easy, it creates this labor intensity for the consultants, and I think a lot of that inefficiency could be moved out of the way.

Steve: If you were going to name one personal productivity rule that you live by, what would it be?

James: Don’t write long lists of things to do because you’ll never get them done. If you do then just box off the three or four you want to achieve that day.

Prioritization is difficult. As a technology company we have a long list of new features and improvements we want to do with our system. You have to focus on the one that will bring the most benefit, whether that’s commercial revenue or stacking your pipeline for leads – but prioritization is really the key element to good productivity I believe.

Steve: James, thank you very much.

James Griffin (@elevatedirect) is the Operations Director at Elevate Direct.