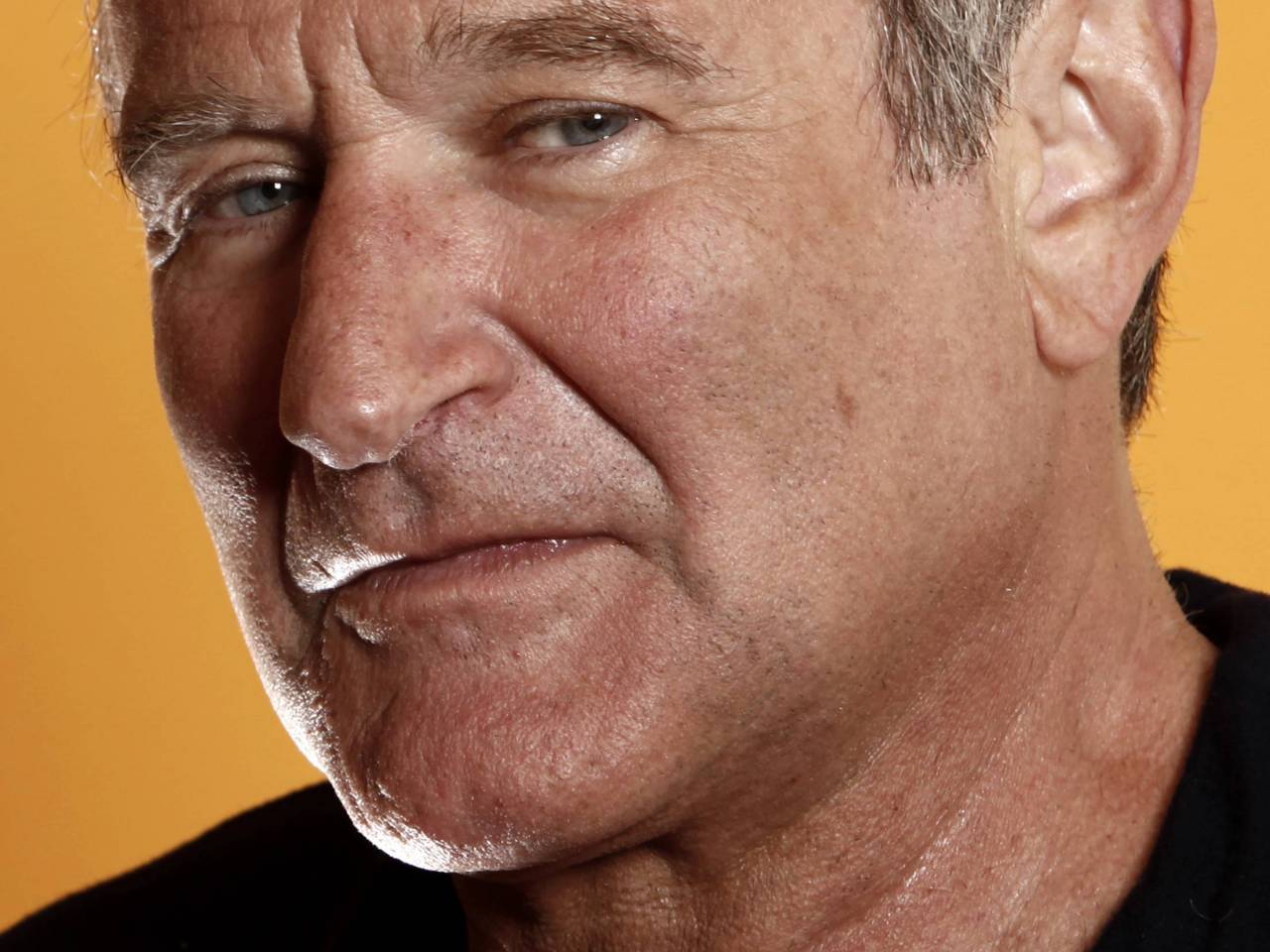 Our search for meaning

When we are no longer able to change a situation, we are challenged to change ourselves.”

Have you read Viktor Frankl “Man’s search for meaning”? if you haven’t, you really should.

The first half of the book describes his experiences as a child in a concentration camp in which he observed the most extremes struggle for survival you or I could possibly imagine.

He found that those prisoners who obtained meaning in something, no matter how ridiculously trivial – had a much higher likelihood to survive. In fact he describes how he ended up being able to look at the new prisoners arriving in the eyes and see immediately if they had what it took to the survive the camp or not. It’s about how you hold your attitude to a given situation, as Frankl says:

Everything can be taken from a man but one thing: the last of the human freedoms—to choose one’s attitude in any given set of circumstances, to choose one’s own way.”

With a similar reflection to meaning, Tony Robbins talks to Tim Ferris about our approach to life and contrasts “Achievement Versus Fulfillment”. Achievement is our current cultural obsession. Cars, houses, keeping up with the Joneses – wines and watches – promotions, business exits, unicorns, Facebook followers and Pokemon.

Tony Robbins uses Robin Wiliams as the perfect example of someone who achieved so much – stand-up comedian and comedy actor, to becoming a successful serious actor (everyone told him could never make the leap from comedian to serious actor, but he did it)… And yet he made the decision to commit suicide leaving behind his wife, 3 kids, and an (outwardly aspirational) perfect existence that millions of young kids dream of. No matter what Williams achieved professionally, he somehow failed to achieve enough fulfilment personally.

Its the pursuit of fulfilment that will provide you with happiness. Yet the pursuit of our cultural “achievement” focussed goals sees peoples unhappiness increasing with a large side-order of obesity, depression, and debt.

Clearly you owe it to yourself to carefully question where you are and what you’re doing. Because this, right now, is as good as it gets. Not happy with your lot? Then change it.

But change is not necessarily good in and of itself alone. What are your motives? Does the change propel you towards fulfilment? Don’t make the change to discover the problems have traveled with you to the new place.

If you’re lucky enough to live until 75 years old, you’ve got just 28,000 days in total to live. You’ll spend about 493,600 hours working. Your time is precious, your life is short – and that’s what also makes it such an amazing trip. Frankl summarises the use of time beautifully:

“The pessimist resembles a man who observes with fear and sadness that his wall calendar, from which he daily tears a sheet, grows thinner with each passing day. On the other hand, the person who attacks the problems of life actively is like a man who removes each successive leaf from his calendar and files it neatly and carefully away with its predecessors, after first having jotted down a few diary notes on the back. He can reflect with pride and joy on all the richness set down in these notes, on all the life he has already lived to the fullest. What will it matter to him if he notices that he is growing old? Has he any reason to envy the young people whom he sees, or wax nostalgic over his own lost youth? What reasons has he to envy a young person? For the possibilities that a young person has, the future which is in store for him?

No, thank you,’ he will think. ‘Instead of possibilities, I have realities in my past, not only the reality of work done and of love loved, but of sufferings bravely suffered. These sufferings are even the things of which I am most proud, although these are things which cannot inspire envy.”

It is – while deeply sad – utterly inspiring that people taken to such desperate extremes in Frankls’ stories could find meaning and happiness. The danger for our generation, (pretty much) war-free and profoundly fat on excess – is we drown in the blubber of too much choice and consumer stupidity and addiction. We’re allowing the media to condition us. And we must stop. As Frankl says:

Pleasure is, and must remain, a side-effect or by-product, and is destroyed and spoiled to the degree to which it is made a goal in itself.”

I want to end this post with (yet another) amazing quote from Frankls’ book. If you’re finding it hard to find meaning, take time to reflect on this…

“…the story of the young woman whose death I witnessed in a concentration camp. It is a simple story. There is little to tell and it may sound as if I had invented it; but to me it seems like a poem. This young woman knew that she would die in the next few days. But when I talked to her she was cheerful in spite of this knowledge. ‘I am grateful that fate has hit me so hard,’ she told me. ‘In my former life I was spoiled and did not take spiritual accomplishments seriously.’ Pointing through the window of the hut, she said, ‘This tree here is the only friend I have in my loneliness.’ Through that window she could see just one branch of a chestnut tree, and on the branch were two blossoms. ‘I often talk to this tree,’ she said to me. I was startled and didn’t quite know how to take her words. Was she delirious? Did she have occasional hallucinations? Anxiously I asked her if the tree replied. ‘Yes.’ What did it say to her? She answered, ‘It said to me, I am here — I am here — I am life, eternal life.'”