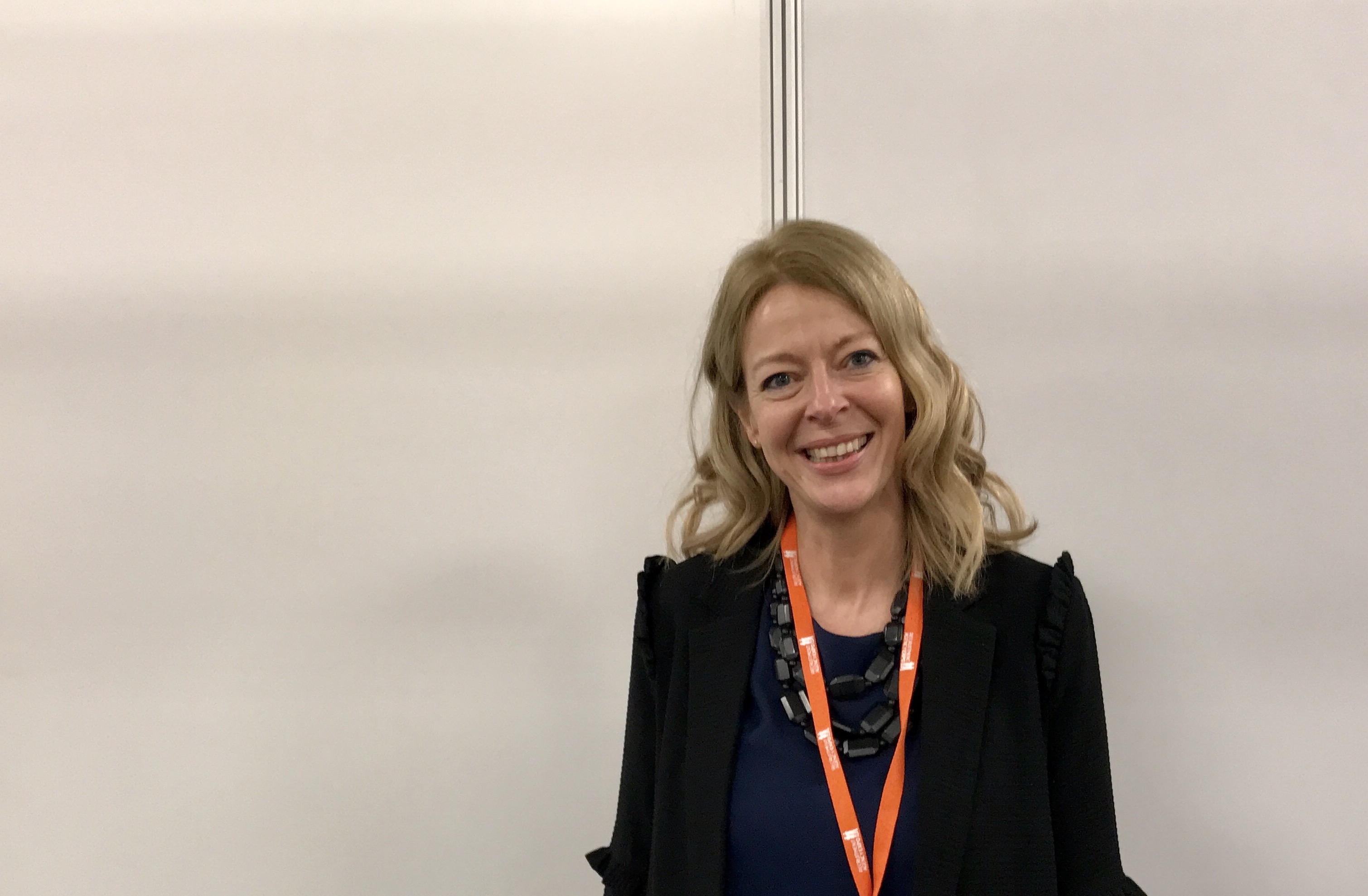 Steve: So, lets keep this light. What’s the meaning of life?

Rachael: Oh my God! The meaning of life? Enjoyment. Being happy.

Steve: What did you have for breakfast this morning?

Rachael: A bowl of muesli.

Steve: Alright good. Interview is over.

Steve: Ok, to business. What do you think the average effectiveness of a recruitment agency’s marketing strategy is?

Rachael: I think that most recruitment agencies focus on the client equation and that’s also true of even some recruitment technology. Historically we’ve been very client-led because it’s the client that pays direct to you.

And I think actually what consultants would be better doing is to focus on candidate engagement. And actually that’s the whole point of TempBuddy. It takes a candidate-centric approach and it’s a really different.

Automate your Candidate Engagement.
Contact idibu to find out more.

Steve: Do you think candidate engagement is driven from a cultural shift? Or an economic shift?

Rachael: I think it’s both. But I think it is society now has become far more peer to peer, it’s much more open, it’s more transparent, it’s more accountable. People talk via Glassdoor, I’m not sure how widely that is used in the UK. But certainly, if you’re not happy, you can talk about it on Facebook / Social Media and that carries weight.

We’re now very familiar with 360 degree ratings, as candidates or consumers – people have got much bigger share with voice and they’ve got more channels.

Steve: So just as we have Trump tweeting, so we do with candidates – and fortunately the potential noise is kind of the same.

Rachael: We do and that in itself, is an interesting question because there is too much noise from every direction – not just recruitment agencies but marketing in particular.

We need to understand and segment properly – to channel down on the of focus – to find ways of monitoring that noise, and then practice putting in the right conversation.

Rachael Moss (@RachaelMoss2) is the Group Marketing Director of Bond and TEMPBUDDY.

Previous Story
← Recruiter Productivity – too busy? You can take back control.
Next Story
Social Media and how NOT to use it for recruitment – Rachael Moss Interview Part 2/3 →