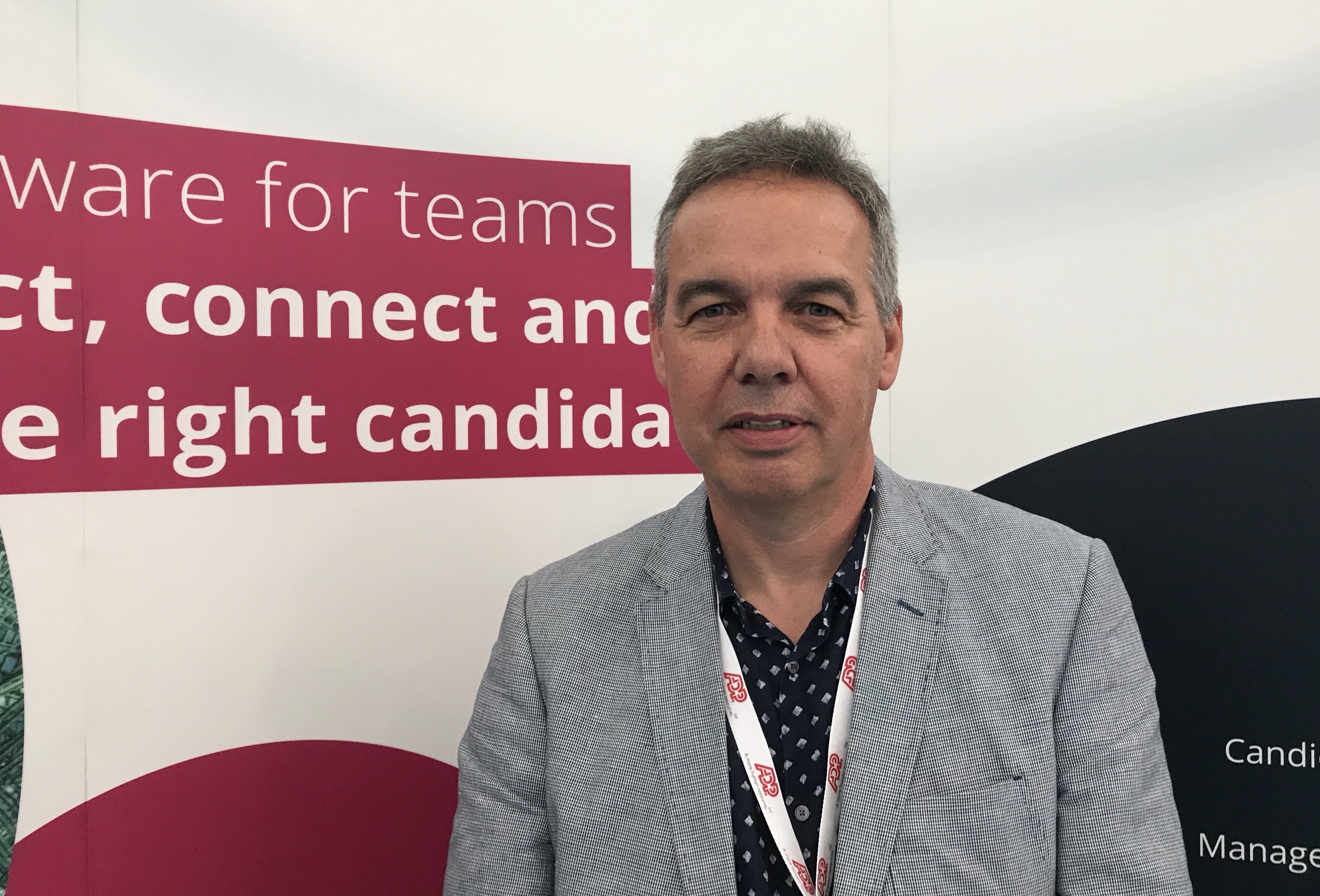 Generations are getting shorter. How long is a generation? It was 15 to 20 years and now we’re looking at it in really four or five years.

In the modern world of recruitment, recruiters are having to use an eclectic range of online tools and techniques to attract potential applicants. This week, I delve deeper into where the industry is heading, speaking exclusively with Chris Keeling; the Director of Jobtrain.

Chris: I am Chris Keeling. I’m the Founder and Managing Director of Jobtrain Limited. We commonly partner with idibu in terms of providing multi-posting through Jobtrain’s applicant tracking system to the corporate client markets.

Steve: What are your observations of the attraction marketplace? The landscape has changed from a time where job boards used to be the dominant means of attracting candidates. What have your observations been on how that is changing?

Chris: Very dynamic. I think there’s still a place for job boards. I don’t think the job board is dead in the water. I think job boards still have a very strong presence and candidates will naturally gravitate to those. However, I think there is a generation emerging, particularly the post-millennium generation, who are now looking for different ways to engage in a market. Simply going to a job board will not suffice for the next generation moving forward.

Steve: What vital changes have you identified at Jobtrain regarding candidate behaviour?

Chris: I think they need to be enticed. They need to be courted into a process and engaged with, and as a result there’s much talk about social media, but I think that there’s a role that recruiters need to embrace and look to reshape their own role moving forward.

It’s not just a fire and forget process. I think recruiters have got to engage with that candidate over a long time through that process.

Steve: You were telling me earlier about your son who is 14 and how he has trained you to use Snapchat so that you can talk to him.

Chris: Absolutely. It’s classic shifting generations and generations are getting shorter. How long is a generation? It was 15 to 20 years and now we’re looking at it in really four or five years.

This discussion came about through analysis of young voters in the general election and looking at where they get their information from, which was mainly Twitter. Yet, when I was having this discussion with my own 14-year-old; Twitter wasn’t on his agenda.

His source of information was Snapchat and Instagram. I use Snapchat because he forces me to because it’s how we communicate.

Steve: Is this something recruiters need to adopt?

Chris: If we bring that into the resourcing world, how many organisations are really considering this? What are they to doing communicate with the school leavers moving forward? If they’re still thinking job boards is the only solution, I think they’re missing a trick.

Steve: It is interesting that the snippet of time that you have with the individual seems to be getting smaller. We had blogging, Twitter, micro-blogging, now we have got Snapchat and messaging services. Where do you think the recruitment industry should be placing their focuses in light of this?

Chris: I think there has to be a shift in behaviour there to think a little bit smarter as to, “What’s the message I’m giving?”. As part of a discussion I was having with somebody who consults in the area of resourcing, we were exploring this disconnect between what an organisation says they are and what their actual process does. Now in an application process there has to be an engagement. “What is this person going to be interested in? This should be the focus.

Steve: Brilliant. It’s great to hear your passion, thank you for your time.

If you wish to learn more about Chris Keeling, @JobtrainATS and candidate attraction in general, head over to the Jobtrain website.