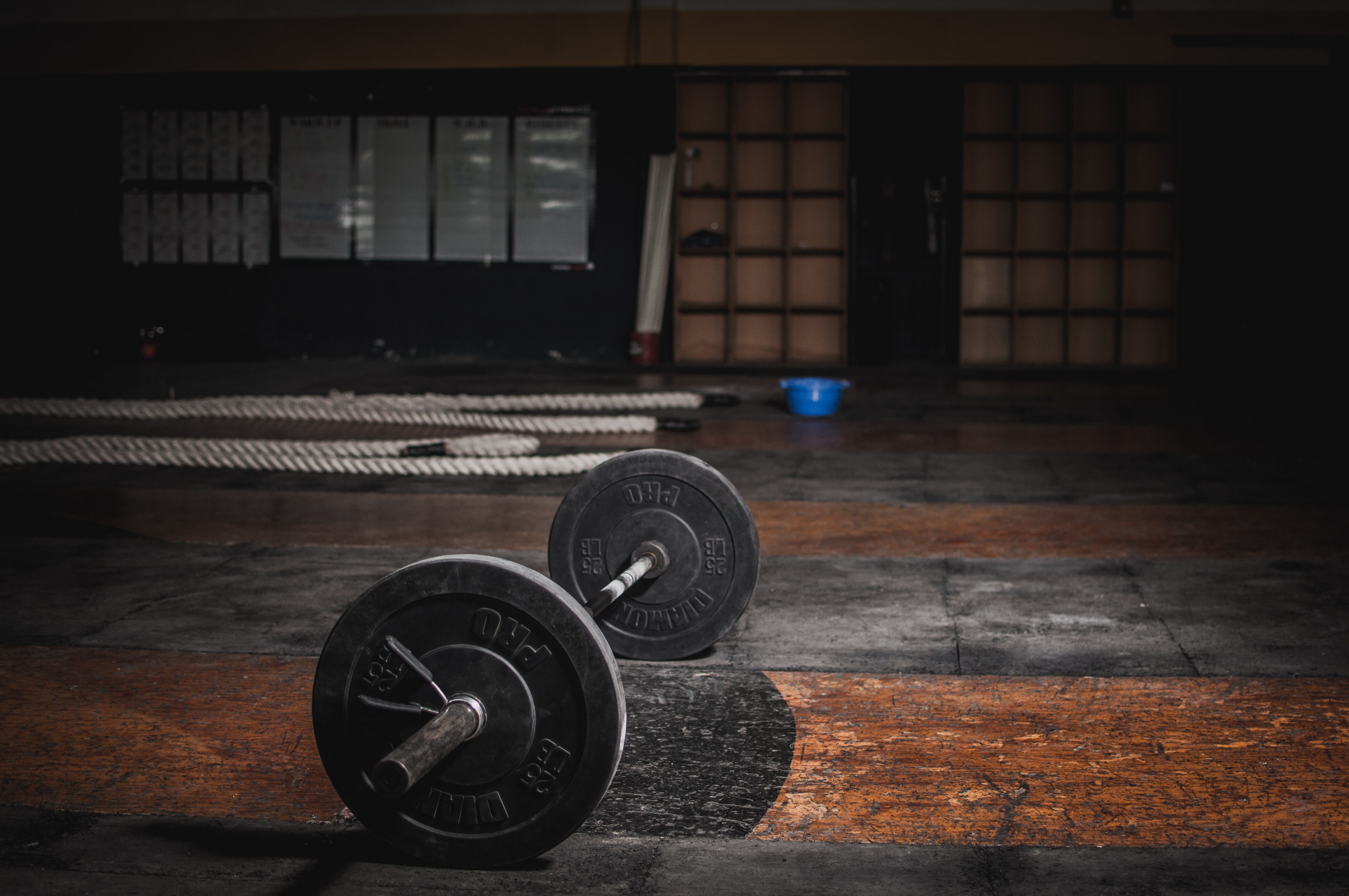 Ad Manager 2.0 – Ad management just got back from the gym…

Making placements, Faster. That’s what we believe is the job to be done of every recruiter. The end to end recruitment process will most likely use several technology partners, all of whom work with you as part of a relay race to get that placement over the line as quickly as possible. We believe it’s our job to work in harmony with those partners, and execute our part as quickly and efficiently as possible. Our part? Candidate Attraction, by way of job advert multi-posting, management and applicant processing.

We also believe though, that however good you are you can always be better. Athletes make big improvements by making constant adjustments. We do the same by constantly reviewing feedback, tweaking and reducing clicks. But sometimes athletes also need to make big changes, and we’re no different. That’s why we put a lot of time and energy into the build of our recently released Mobile App. It was a lot of work but it was worth it to improve the speed at which you can review, process and engage with your applicants.

Alongside that project, we’ve also been assessing our performance in advert management. When we developed idibu V3, we were conscious that the Ad Manager in the original idibu had a lot of features, but as these had grown over the years, we were mindful that some were probably surplus to requirements. Hence the original ad-management page in V3 was a super stripped back version, and one that we made available as an optional plugin, rather than a core feature. This made sense in many ways as adverts were grouped under their respective vacancies, and could be managed from there. So V3’s Ad Manager was designed to be more of a complementary tool.

What became evident in gathering feedback though, was that while clients who were using V3 from day one didn’t often mention Ad Manager, it was often cited by clients who had upgraded. Clearly there were some things that the original Ad Manager still had to offer.

Therefore, we undertook a pretty big project to review and analyse the features and possible workflows, understanding what was truly surplus, vs. what could definitely add value to V3. We then took a long hard look at the user interface in both systems, and took the best of both.

The result is Ad Manager 2.0, which has cut out the unwanted fat, and bulked up the lean muscle.

Furthermore, all that power needs its own tab:

We’ll be keeping you updated with more details as we approach the release, but one thing we can share right now is that for those of you working with V3 in your CRM, you’ll get the full benefits including being able to manage all of your ads in one window.

Initially Ad Manager 2.0 will be available on request, before we roll it out system wide thereafter. So let us know if you want to be among the first to get your hands on it!

Previous Story
← 6 Steps for Recruiters Looking to Break into new Sectors
Next Story
Are You Set Up For High-Volume Recruiting? →