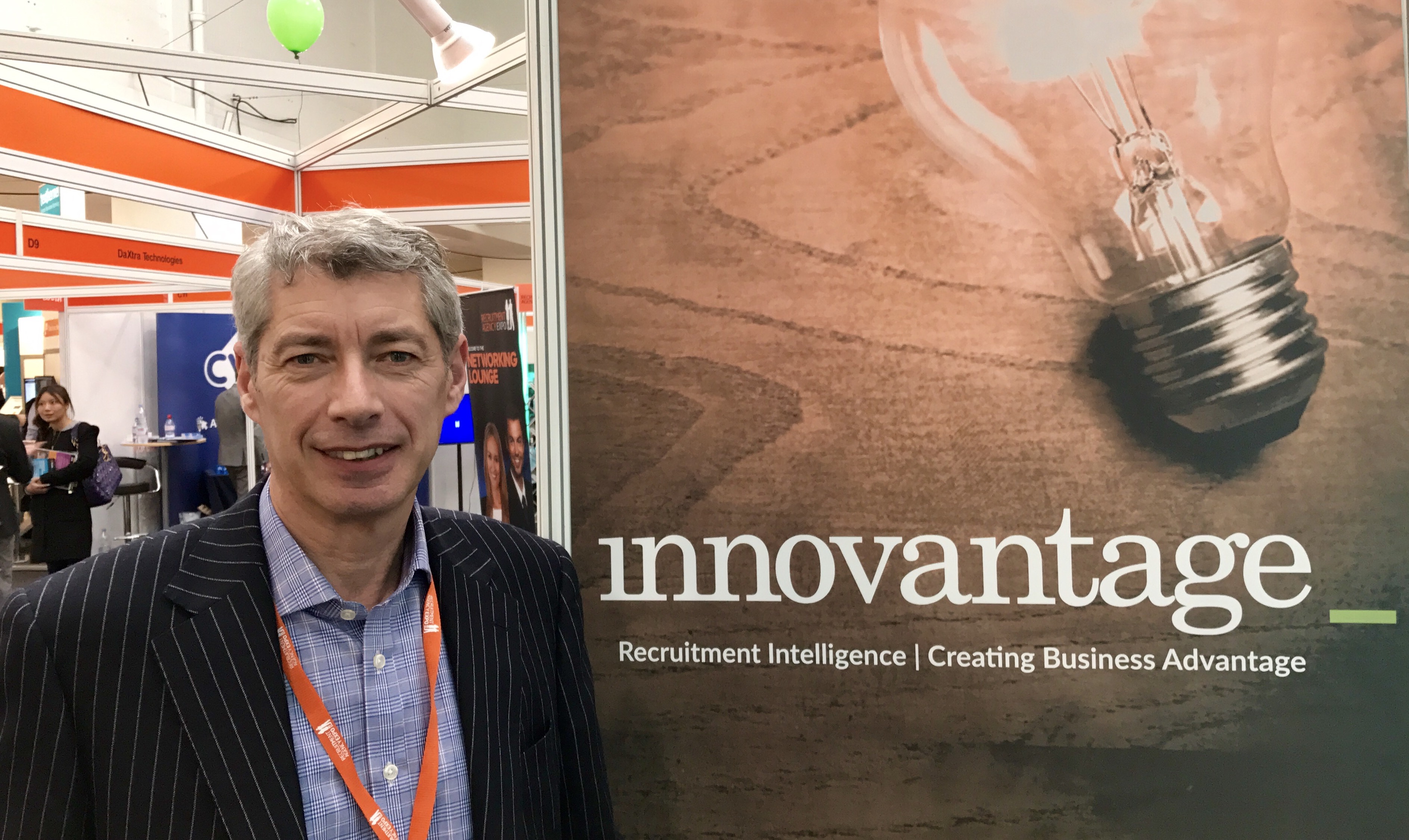 80/20 Rules & The Power of Instantaneous Decisions

You’ve got to have a plan of how you’re going to execute. If you don’t have a plan, it’s just a dream.

This is the final part of my three-part talk to Richard Turner (see part two here) about driving a more efficient business, people’s resistance to change, and personal productivity techniques. Richard is the CEO of Innovantage.

Steve: Do you follow any productivity principles? There are a million things you could do every day. You have to ask the question, “What is it I’m going do to achieve the best results today?” How do you manage that?

Richard: I have two abiding principles and I do live by them.

One, I make decisions very quickly. I don’t need mass input to make a decision. And usually, eight out of 10 are right, made nearly within, I’ll say instantaneously, but that’s a bit glib. And the two that are wrong I will fix the next day or the day after that. And that’s absolutely critical. But people don’t like instantaneous decision making.

Two, I always say to the people in the team, “A day is a week, a week is a month, and a month is a year. If you delay what you’re going to do by that amount of time, you will lose out.” You’ve got to have a plan of how you’re going to execute. If you don’t have a plan, it’s just a dream.

So I say, “Tell me how you’re going do it. I absolutely support you in doing it, but go and do it now. And don’t worry about your list.”

People bring me lists of things they need to do. And I say, “All you need to do is tell me what’s the three most important things you need to achieve today and throw the rest of the list away, because tomorrow you’ll have another list… and I’m not interested in the things that you keep moving off your list, or the bottom of a list. Let’s do the three most important things and let’s do them today. And if they’re wrong, we’ll fix them. But do them and don’t be scared.”

I support everybody in doing that, by the way. I do live by that. And a good example of that is email, I will try and respond to all email, literally, within two or three hours of receiving it. I don’t have an email backlog. That means I may need to work longer or I may need to be on my Android at home, but I go home knowing every day I’ve done everything I can to answer a question. And if I can’t answer it, I tell people, “I’m not gonna answer it, so go somewhere else. And don’t CC me with lots of things that I don’t need to know about.”

Steve: So you’re the polar opposite of Matt [Gallivan, his interview is coming soon], because he likes to allocate contextual time to focus just on email, which I understand makes a lot of sense as well.

Richard: It does, but that’s why I do more than Matt.

Richard: And that’s why I’m on top of it, and people are coming up and saying, “I’m waiting for an answer.” And from me they’ve had an answer.

Steve: By the way, Matt said that you broke his leg.

Richard: Yeah, and if he says things like that again, I’ll break the other one :))

Richard Turner is the CEO of Innovantage.

Previous Story
← People Hate Change – So Force Them
Next Story
Do your work tasks spark joy? →